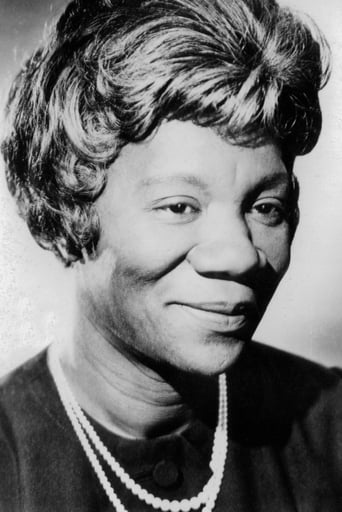 Beulah Elizabeth Richardson (July 12, 1920 – September 14, 2000), known professionally as Beah Richards, was an American actress and writer. Richards was nominated for an Oscar and a Golden Globe for her supporting role in the film Guess Who's Coming to Dinner in 1968, as well as winning two Primetime Emmy Awards for her guest roles in the television series Frank's Place in 1988 and The Practice in 2000. She also received a Tony Award nomination for her performance in the 1965 production of The Amen Corner. Description above from the Wikipedia article Beah Richards, licensed under CC-BY-SA, full list of contributors on Wikipedia.