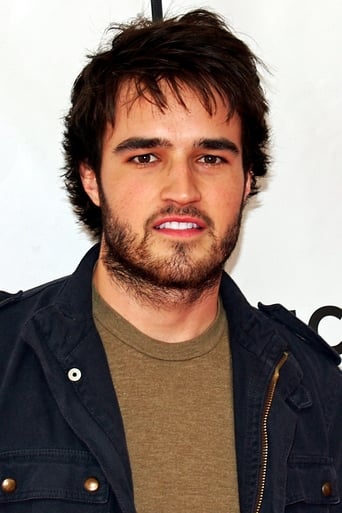 From Wikipedia, the free encyclopedia Justin Michael Mentell (December 16, 1982 – February 1, 2010) was an American artist and actor. He was best known for his role as Garrett Wells on Boston Legal. He died in a car accident in Iowa County, Wisconsin. Description above from the Wikipedia article Justin Mentell,licensed under CC-BY-SA, full list of contributors on Wikipedia.