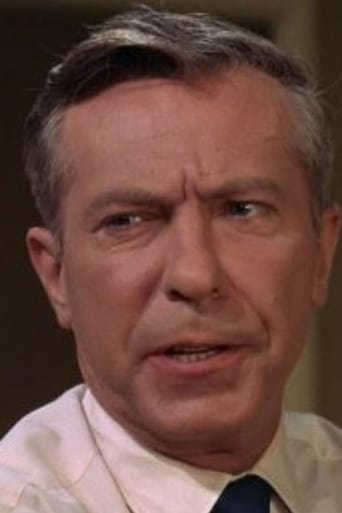 Hobbs was born in Étretat, France, to Dr. Austin L. Hobbs and Mabel Foote Hobbs. However, he was raised in New York City. Hobbs attended Solebury School in Bucks County, Pennsylvania, and received his bachelor's degree from Bard College in Annandale-on-Hudson, New York. He served in as sergeant in combat engineering during World War II and fought at the Battle of the Bulge.