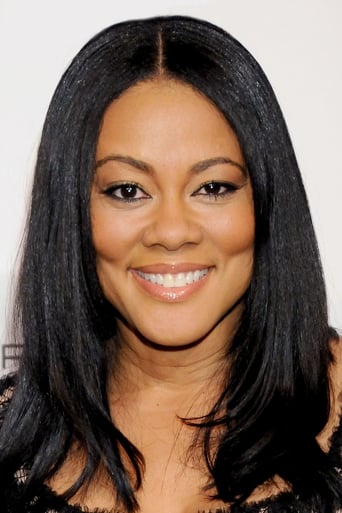 Lela Rochon (born Lela Rochon Staples; April 17, 1964) is an American actress who is best known for her role as Robin Stokes in the movie Waiting to Exhale. In 1996, Lela was chosen by People (USA) magazine as one of the "50 most beautiful people in the world". Description above from the Wikipedia article Lela Rochon, licensed under CC-BY-SA, full list of contributors on Wikipedia.