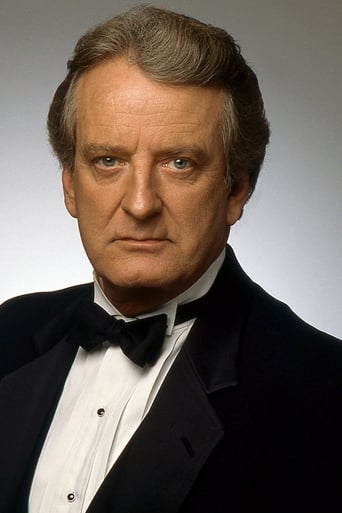 From Wikipedia, the free encyclopedia Nicolas Coster (born December 3, 1934) is a British-born American actor, most known for his work in daytime drama and as a character actor on nighttime television series. Description above from the Wikipedia article Nicolas Coster, licensed under CC-BY-SA, full list of contributors on Wikipedia.