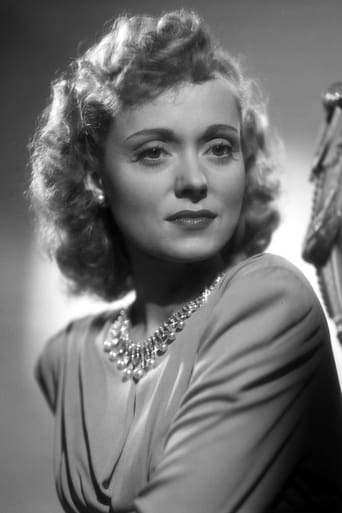 From Wikipedia, the free encyclopedia Martha Ellen Scott (September 22, 1912 – May 28, 2003) was an American actress best known for her roles as mother of the lead character in numerous films and television shows. Description above from the Wikipedia article Martha Scott, licensed under CC-BY-SA, full list of contributors on Wikipedia.