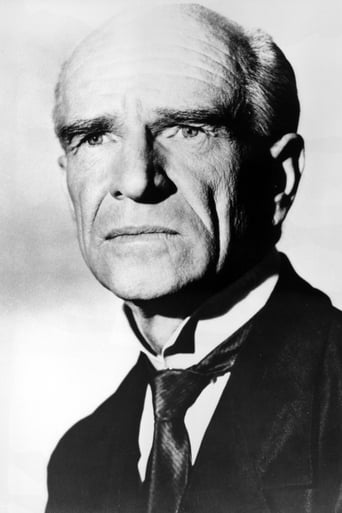 ​From Wikipedia, the free encyclopedia Ian Wolfe (November 4, 1896 – January 23, 1992) was an American actor whose films date from 1934 to 1990. Until 1934, he worked as a theatre actor. Wolfe mostly found work as a character actor, appearing in over 270 films. He and his wife, Elizabeth, had two daughters. Wolfe was also a veteran of World War I where he served as a medical sergeant in the National Army of the United States. His service number was 2371377. Although American by birth and upbringing, Wolfe was often cast as an Englishman: his stage experience endowed him with precise diction resembling an upper-class British accent. A receding hairline and etched features at a relatively early age allowed him to play older men before he actually grew old. Wolfe found a niche as a soft-spoken learned man, and his over 250 roles included many attorneys, judges, butlers, ministers, professors, and doctors. Wolfe's best-known role may have been in the 1946 movie Bedlam, in which he played a scientist confined to an asylum. Wolfe wrote and self-published two books of poetry Forty-Four Scribbles and a Prayer: Lyrics and Ballads and Sixty Ballads and Lyrics In Search of Music. Of note to science fiction fans, Ian Wolfe appeared in two episodes of the original Star Trek television series: "Bread and Circuses" (1968) as Septimus, and "All Our Yesterdays" (1969) as Mr. Atoz, and portrayed the wizard Traquil in the cult series Wizards and Warriors. In 1982, Wolfe had a small recurring role on the TV series WKRP in Cincinnati as Hirsch, the sarcastic, irreverent butler to WKRP owner Lillian Carlson. Wolfe, who worked until the last couple of years of his life, died January 23, 1992, at age 95, of natural causes. He was cremated. Description above from the Wikipedia article Ian Wolfe, licensed under CC-BY-SA, full list of contributors on Wikipedia.