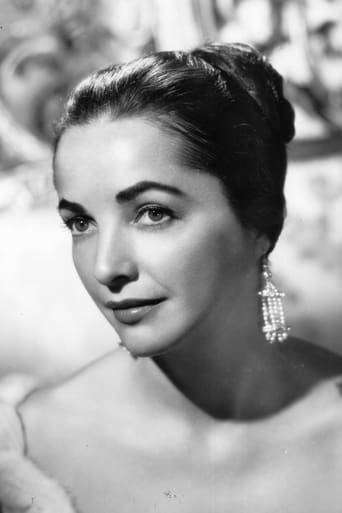 From Wikipedia, the free encyclopedia. Neva Louise Patterson(10 February 1920 – 14 December 2010) was an American character actress. Born on a farm near Nevada in Story County in central Iowa, she and her parents moved to New York City in 1938. She made her Broadway debut in 1947's The Druid Circle. In 1952, she played "Helen Sherman" in The Seven Year Itch. Her first feature movie was the 1953 film Taxi; other film credits include The Buddy Holly Story, All of Me, and as Cary Grant's fiancee in An Affair to Remember. Her television credits included Nichols, starring with James Garner, The Governor & J.J., with Dan Dailey, and as Eleanor Dupres in V, which she reprised in V: The Final Battle. She made guest appearances on Appointment with Adventure, The Defenders, Ironside, Barnaby Jones, The Dukes of Hazzard, and St. Elsewhere. Patterson died from complications from a broken hip at age 90. Description above from the Wikipedia article Neva Patterson, licensed under CC-BY-SA, full list of contributors on Wikipedia.