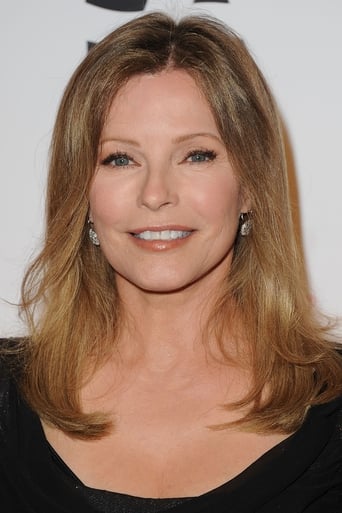 Cheryl Ladd  (born Cheryl Jean Stoppelmoor; July 12, 1951) is an American actress, singer and author. Ladd is best known for her role as Kris Munroe in the television series Charlie's Angels, hired amid a swirl of publicity prior to its second season in 1977 to replace the departing Farrah Fawcett-Majors. Ladd remained with the show until its cancellation in 1981. Description above from the Wikipedia article Cheryl Ladd, licensed under CC-BY-SA, full list of contributors on Wikipedia