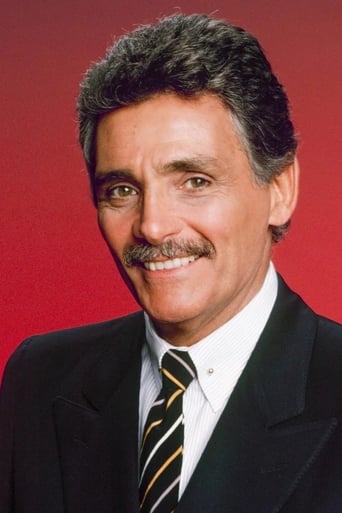 From Wikipedia, the free encyclopedia. Albert David Hedison, Jr. (May 20, 1927-July 18, 2019, Providence, Rhode Island) was an Armenian-American film, television, and stage actor. He was billed as Al Hedison in his early film work. In 1959, when he was cast in the role of Victor Sebastian in the short-lived espionage television series Five Fingers, NBC insisted that he change his name. It was proposed that he use his middle name and was known as David Hedison ever after. Description above from the Wikipedia article David Hedison, licensed under CC-BY-SA, full list of contributors on Wikipedia