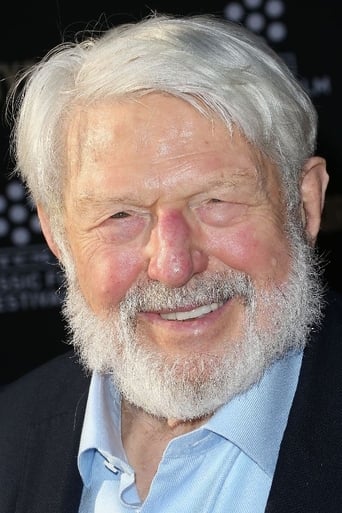 ​From Wikipedia, the free encyclopedia Theodore Meir Bikel (born May 2, 1924) is a character actor, folk singer and musician. He made his film debut in The African Queen (1951) and was nominated for an Academy award for his supporting role as Sheriff Max Muller in The Defiant Ones (1958). Description above from the Wikipedia article Theodore Bikel, licensed under CC-BY-SA, full list of contributors on Wikipedia.