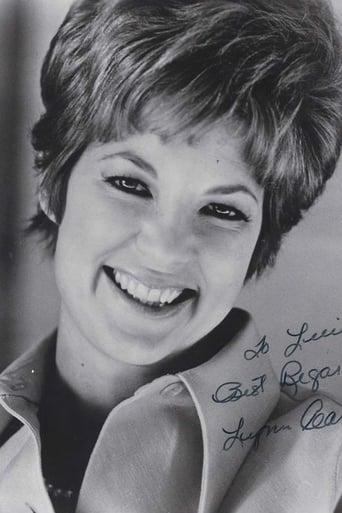 From Wikipedia, the free encyclopedia ​Lynn Carlin (born Lynn Reynolds on January 31, 1938 in Los Angeles, California) is an American actress. She was nominated for Best Supporting Actress Oscar for her role in the movie Faces. Her father, Larry Reynolds, was a Hollywood business manager in the 1930s. She made her stage debut in Clare Booth Luce's The Women at the Laguna Beach Playhouse. Description above from the Wikipedia article Lynn Carlin, licensed under CC-BY-SA, full list of contributors on Wikipedia.