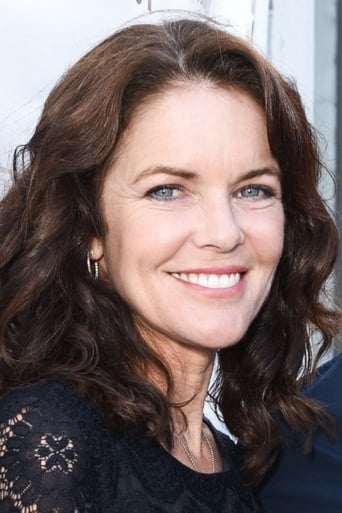 Susan Walters (born September 28, 1963) is an American actress and former model, best known for her role as Diane Jenkins on the CBS soap opera The Young and the Restless from 2001 to 2004, and again briefly in 2010. Walters currently has recurring roles as a principal on The CW's One Tree Hill and the mayor of Mystic Falls on The CW's The Vampire Diaries.