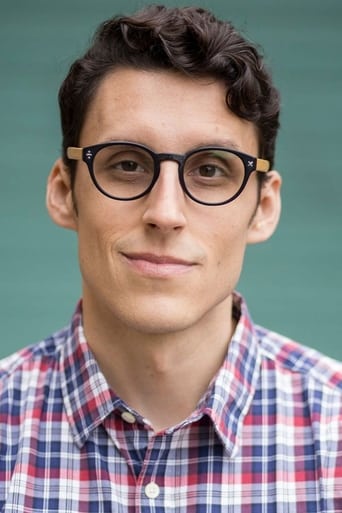 Peter Brown got into acting when he was in the army by organizing a theater group on base to occupy his spare time while stationed in Alaska. After his discharge he enrolled in the acting program at UCLA, and starting in the mid-1950s found employment in many of the western films and series being turned out at the time (he is especially remembered for his work as eager young deputy Johnny McKay in the classic western series Lawman (1958) and as one of a trio of Texas Rangers in the western action/comedy series Laredo (1965)). Following the end of a contract with Universal Pictures (1965-1972), he switched to soap operas and made-for-TV films, and has been steadily employed ever since.