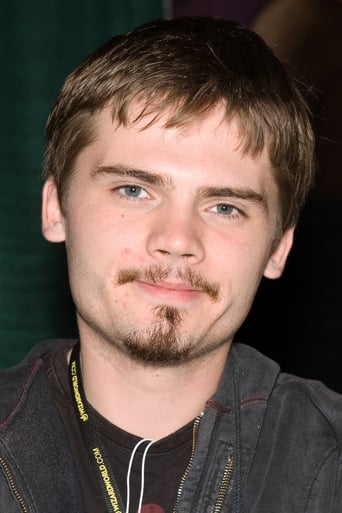 Jake Lloyd (born March 5, 1989) is a former American actor, who gained worldwide fame when he was chosen by George Lucas to play the young Anakin Skywalker in Star Wars Episode I: The Phantom Menace, the first film in the Star Wars prequel trilogy. He reprised this role in five subsequent Star Wars video games. Lloyd is also known for his recurring roles as Jimmy Sweet in ER, and Young Angelo in The Pretender. He previously guest starred in the show as a character named Ronny Collins. He also appeared in the 1998 TV film Host. He retired from acting in 2001. Description above from the Wikipedia article Jake Lloyd, licensed under CC-BY-SA, full list of contributors on Wikipedia.