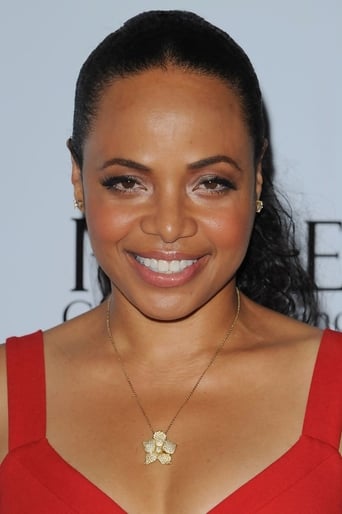 Gina Ravera is an American actress. She has appeared in films Showgirls, Soul Food, Kiss the Girls, and The Great Debaters. She co-starred as detective Irene Daniels in the TNT crime drama series, The Closer.