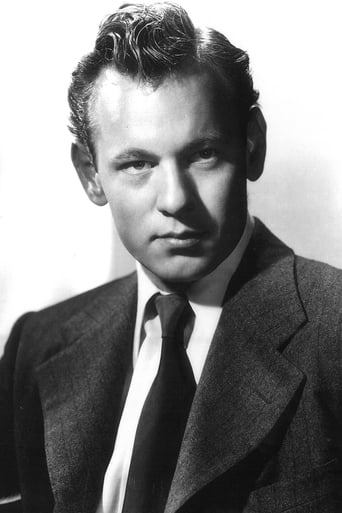 ​From Wikipedia, the free encyclopedia.   William Edward "Bill" Phipps (born February 4, 1922 in Vincennes, Indiana) is a retired American actor and producer, perhaps best known for his roles in dozens of classic sci-fi and westerns, both film and television, from the late 1940s through the mid 1960s. From then, until his retirement in 2000, his work was mainly in television. Description above from the Wikipedia article William Phipps, licensed under CC-BY-SA, full list of contributors on Wikipedia.