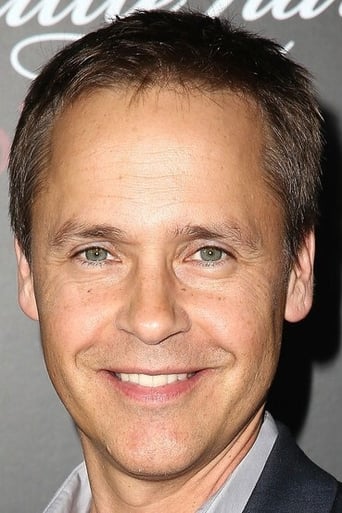 ​From Wikipedia, the free encyclopedia. Charles Conrad "Chad" Lowe (born January 15, 1968) is an American actor. He is the younger brother of fellow actor Rob Lowe. He won an Emmy Award for his supporting role in Life Goes On as a man suffering with HIV. He has also had recurring roles on ER, Melrose Place, and Now and Again. One of his recent prominent roles was Deputy White House Chief of Staff Reed Pollock on the sixth season of 24.