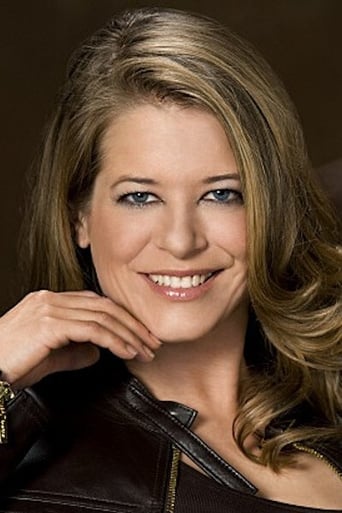 ​From Wikipedia, the free encyclopedia.   Tammy Lauren (born November 16, 1968) is an American actress who has appeared in film and television. She starred in Wishmaster, portraying Alexandra Amberson, a young woman who accidentally awakens the Djinn, a powerful spirit more commonly known as a genie. Description above from the Wikipedia article Tammy Lauren, licensed under CC-BY-SA, full list of contributors on Wikipedia.