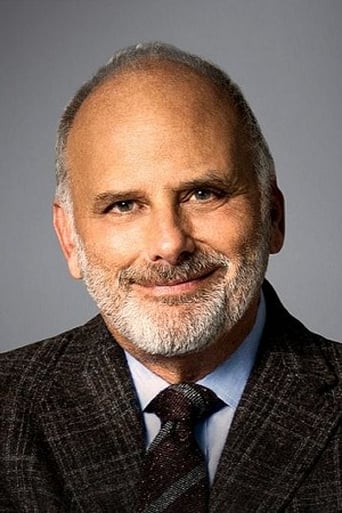 Kurt Fuller is an American character actor. He has appeared in a number of television, film, and stage projects. He graduated from Lincoln High School in Stockton, California in 1971, and the University of California, Berkeley, in 1976.