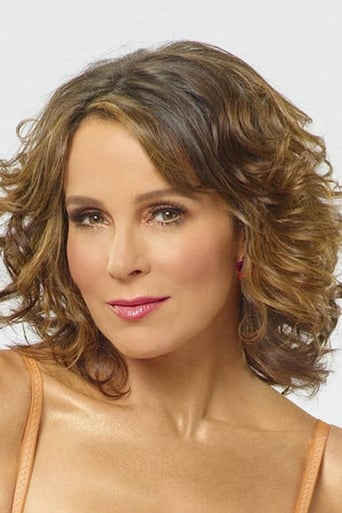 From Wikipedia, the free encyclopedia. Jennifer Elise Grey (born March 26, 1960) is an American actress. She is best known for playing Frances "Baby" Houseman in the hit film Dirty Dancing (1987), Jeanie Bueller in Ferris Bueller's Day Off (1986) and for being the winner of season 11 of the American version of Dancing with the Stars. Description above from the Wikipedia article Jennifer Grey, licensed under CC-BY-SA, full list of contributors on Wikipedia.