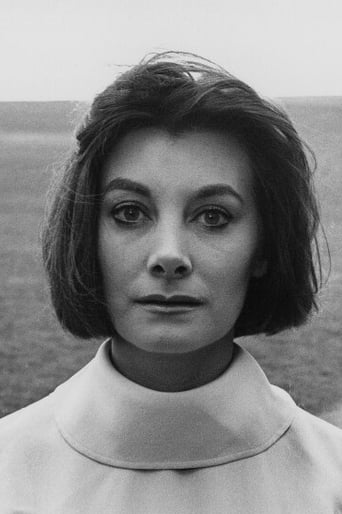 Born in London, Jean Marsh became interested in show business while taking dancing and mime classes as therapy for a childhood illness. After attending a charm school and working as a model, she started acting in repertory and took voice lessons. Her repertory work was supplemented by a number of film appearances as a dancer. She then spent three years in America, appearing in Sir John Gielgud's Broadway production of "Much Ado About Nothing" and numerous TV shows, including an episode of "The Twilight Zone"(1959). Returning to London, she won roles on stage, film and TV. It was during this period that she appeared in "Doctor Who" (1963), first as Princess Joanna in "The Crusade" and then as Sara Kingdom in "The Daleks' Master Plan." In the early 1970s she co-created and starred in LWT's "Upstairs, Downstairs" (1971). Since then she has maintained a very busy career in the theatre, on TV - including a starring role in the US sitcom "9 to 5"(1982) and films such as Return to Oz (1985) and Willow (1988). She also co-created another successful series, "The House of Eliott" (1991).