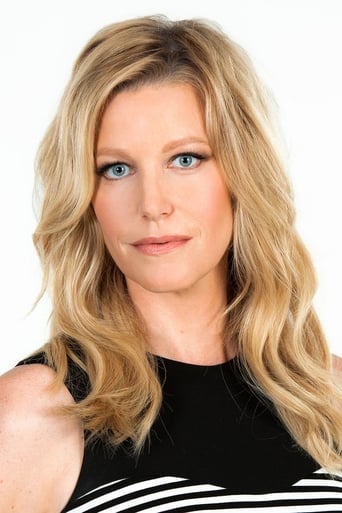 Anna Gunn (born August 11, 1968) is an American actress, best known for her roles as ADA Jean Ward on The Practice, Martha Bullock on Deadwood, and Skyler White on Breaking Bad. She also provided the voice for Ariel in the Legacy of Kain series of videogames. Anna Gunn also appeared on Seinfeld in "The Glasses". Description above from the Wikipedia article Anna Gunn, licensed under CC-BY-SA, full list of contributors on Wikipedia.