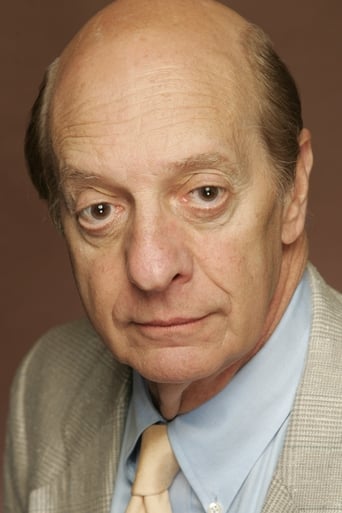 Basil Harry Hoffman (born January 18, 1938) is an American actor. He has had a film and TV career spanning five decades mostly in supporting roles. He has starred in films with many award-winning directors, including Alan Pakula and Robert Redford. He has also authored two books about acting, including Acting and How to Be Good at It. ... Source: Article "Basil Hoffman" from Wikipedia in english, licensed under CC-BY-SA 3.0.