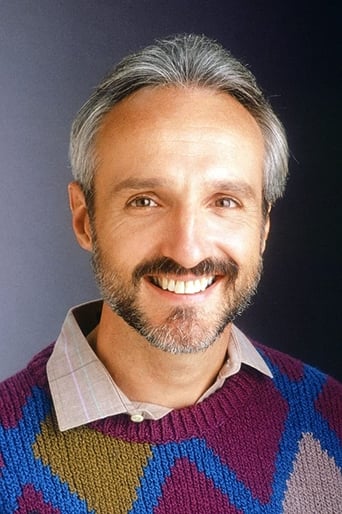 From Wikipedia, the free encyclopedia. Michael Gross (born June 21, 1947) is an American television, movie, and stage actor who plays both comedic and dramatic roles. His most notable roles are father Steven Keaton from Family Ties and the Graboid hunter Burt Gummer from the Tremors franchise.  Description above from the Wikipedia article Michael Gross, licensed under CC-BY-SA, full list of contributors on Wikipedia.