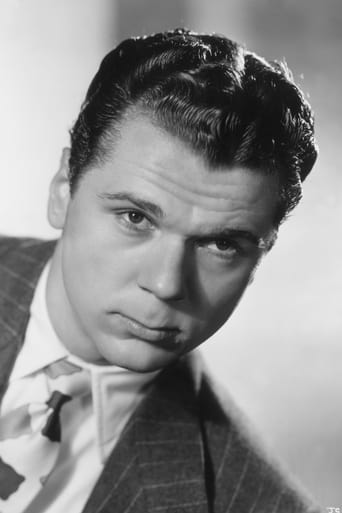 Served with the Navy in the South Pacific toward the end of World War II. Then, quietly and without publicity or fanfare, compiled one of the most distinguished peacetime military careers of anyone in his profession. In 1961, as his weekly TV series Hennesey (1959) was enhancing naval recruiting efforts, accepted a commission as a line officer in the Naval Reserve with duties in recruitment, training films, and public relations. Holder of a multi-engine pilot license, he later co-piloted jet planes for the Navy, which made him an Honorary Aviator authorized to wear wings of gold-at the time only the third so honored in naval aviation history. By 1976 he had attained the rank of captain, and was in uniform aboard the carrier USS Constellation for the Bicentennial celebration on July 4. In 1980 the Navy proposed a period of active duty at the Pentagon that would have resulted in a promotion to rear admiral, bringing him even with Air Force Reserve Brigadier General James Stewart. Fresh on the heels of a second directing Emmy, he felt his absence would impact achieving a long-held goal of directing motion pictures, and reluctantly declined. (The opportunity in films never materialized.) Holds Letters of Commendation from six secretaries of the Navy. Was honorary chairman of the U.S. Navy Memorial Foundation and a charter member of VIVA, the effort to return POW-MIAs from Vietnam. Upon retirement in 1982, he was decorated with the Legion of Merit by Navy Secretary John F. Lehman Jr.. Other than Stewart, no performer in his industry has achieved a higher uniformed rank in the U.S. military. (Glenn Ford was also a Naval Reserve captain, and director and Captain John Ford was awarded honorary flag rank upon his 1951 retirement from the Naval Reserve).