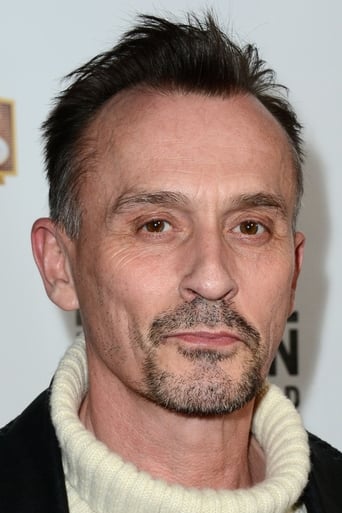 Robert Lyle Knepper (born July 8, 1959) is an American actor. He is best known for starring as Theodore "T-Bag" Bagwell in the Fox network's drama series, Prison Break, for which he was nominated for a Satellite Award. He has also appeared in the films Hitman (2007) and Transporter 3 (2008), and joined the cast of Heroes for its fourth season. Most recently, he joined the cast of Stargate Universe for its second season, which has started airing in the US in the 2010 fall season. Knepper is set to reprise his role as Theodore "T-Bag" Bagwell in the upcoming series Breakout Kings. Description above from the Wikipedia article Robert Knepper, licensed under CC-BY-SA, full list of contributors on Wikipedia.