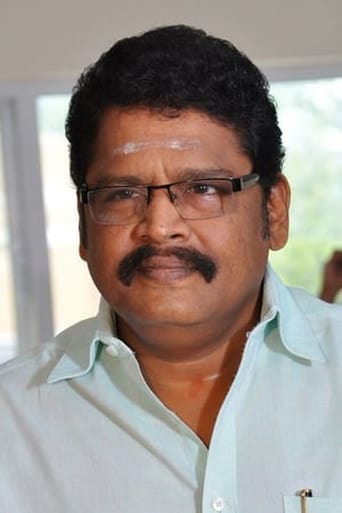 K. S. Ravikumar is an Indian film director and actor, primarily working in Tamil cinema. He has directed numerous films ranging from comedy and drama to action thrillers. His film Dasavathaaram (2008) went on to gross $16 million worldwide in the first four weeks and eventually became one of the highest-grossing Indian films of all time. Ravikumar began his career as an assistant to director Bharathi Raja and subsequently directed his first film Puriyaadha Pudhir (1990).