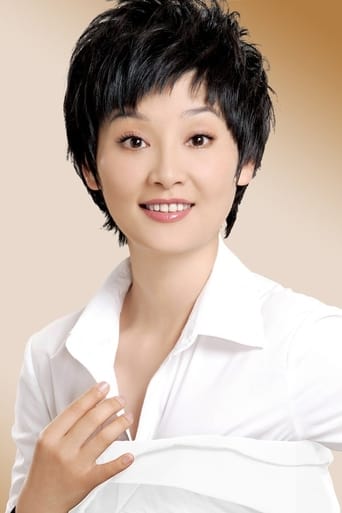 Xu Fan (Chinese: 徐帆 , born 16 August 1967) is a Chinese actress and Asian Film Awards winner. She married film director Feng Xiaogang in 1999 and has starred in a number of films and television series directed by her husband.