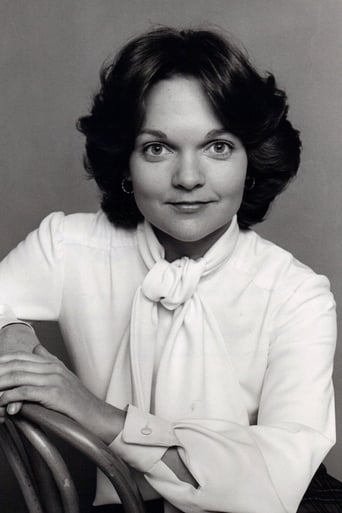 From Wikipedia, the free encyclopedia. Pamela Reed (born April 2, 1949) is an American actress. She is perhaps best known as playing Ruth Powers in various episodes of TV's The Simpsons, as Arnold Schwarzenegger's hypoglycemic partner in the 1990 movie Kindergarten Cop and as the matriarch Gail Green in Jericho. She currently appears as Marlene Griggs-Knope on the NBC sitcom Parks and Recreation.