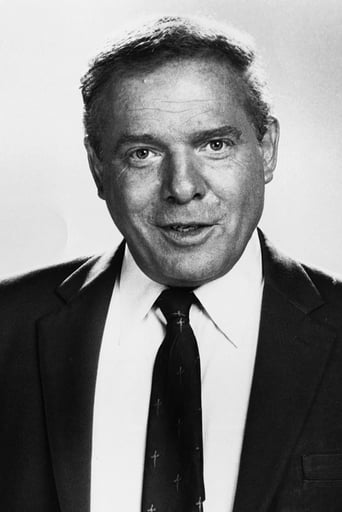 From Wikipedia, the free encyclopedia. Ken Swofford (July 25, 1933 - November 1, 2018) was an American film and television actor noted for his red hair and ruddy complexion. He was often cast as "everyman", villains, or policemen. Between 1962 and 1995, Swofford's film credits included The Court-Martial of Jackie Robinson, Thelma and Louise, Black Roses and The Andromeda Strain, while his TV career during the same period was prolific. Appearing repeatedly as a guest and/or in recurring roles, he is best remembered as Quentin Morlock in Fame, Lt. Griffin in Switch, Cutler in The Oregon Trail, Al Barber in Rich Man, Poor Man Book II, Lt. Catalano in Murder, She Wrote and columnist Frank Flanagan in Ellery Queen.