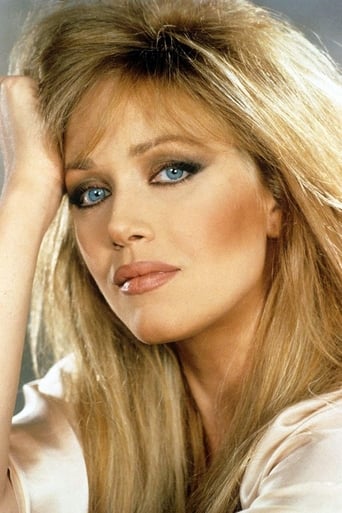 Tanya Roberts (born Victoria Leigh Blum; October 15, 1955) is an American actress best known for her roles in Charlie's Angels, The Beastmaster, A View to a Kill, Sheena and That '70s Show. Roberts was regarded as one of Hollywood's most popular sex symbols during the early 1980s. Description above from the Wikipedia article Tanya Roberts, licensed under CC-BY-SA, full list of contributors on Wikipedia.