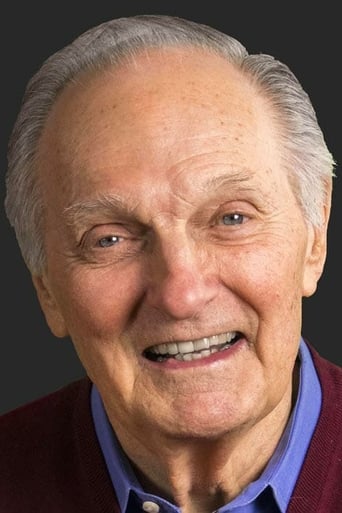 Alan Alda  (born January 28, 1936) is an American actor, director, screenwriter, and author. A six-time Emmy Award and Golden Globe Award winner, he is best known for his role as Hawkeye Pierce in the TV series MAS*H. He is currently a visiting professor at the Stony Brook University School of Journalism. Description above from the Wikipedia article Alan Alda, licensed under CC-BY-SA, full list of contributors on Wikipedia