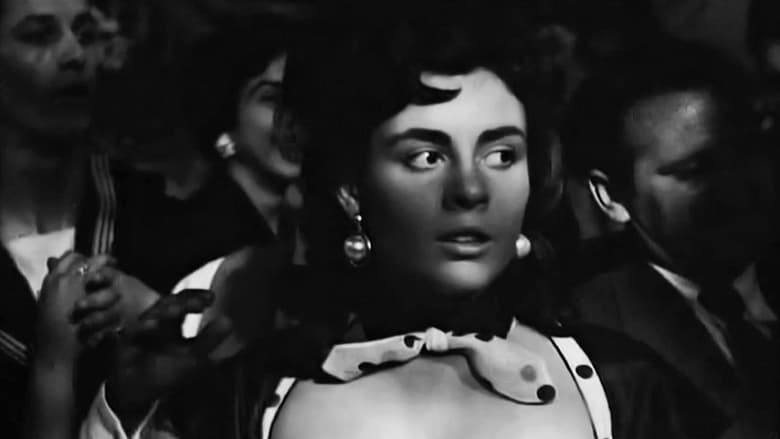 The Ogre of Athens is a movie directed by Nikos Koundouros released on 1956 with a note on the IMDB 7.4 with the Hollywood stars Kostas Stavrinoudakis Dinos Iliopoulos Margarita Papageorgiou . The film "O Drakos" is about a mousy, timid, bespectacled guy in Athens who sees a newspaper photo of a fugitive criminal mastermind called "The Fiend". It's the spitting image of the harmless nerd. A gang of starstruck crooks sees our hapless hero, mistakes him for the Fiend, rescues him from imminent arrest and more or less forces him to lead a desperate criminal scheme they've got going. And finally, the poor little man becomes enamoured of the idea, decides for once in his sad life to be a tough guy and a hero. He surrenders to his bizarre destiny, to be "The Fiend of Athens"... O Drakos is brilliant: a dark, satirical noir masterpiece... is like a French New Wave picture crossed with a British Ealing comedy, with something of Fellini in its zinging energy, and Carol Reed's Odd Man Out and The Third Man. The stark, dramatic key-lighting in the "arrest" scene gives the imagery a Weegee-type crime-scene aesthetic...