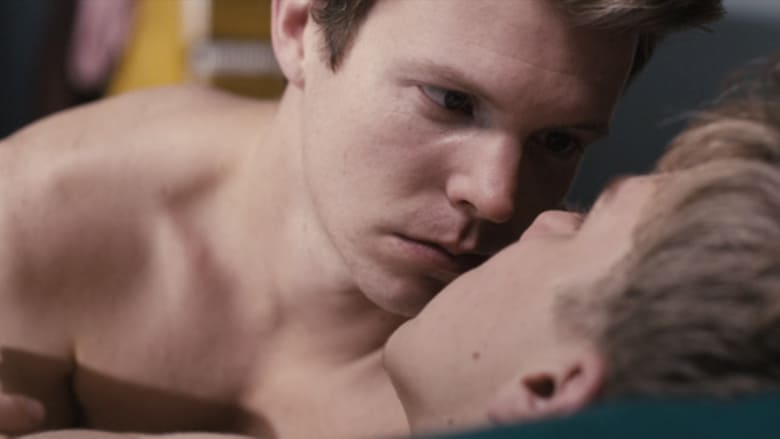 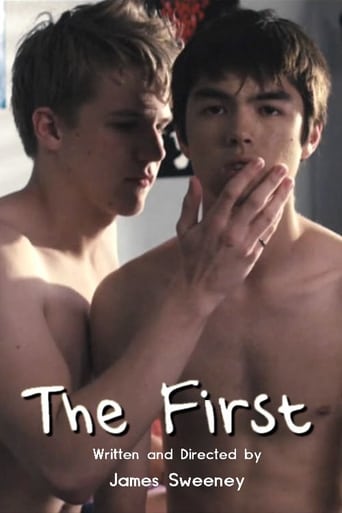 The First is a movie directed by James Sweeney released on 2011 with a note on the IMDB 5.0 with the Hollywood stars Emily Davenport Jake Sturdevant Zack Tennant . A teenage boy explores his sexuality to the brink of exhaustion. A film that plays with expectations. With its sunkissed opening shots and bouncy score, the film starts off like one big ole’ romantic comedy cliché. The tropes are decidedly familiar—young love, attractive couple, an idyllic picnic on the grass. This is the stuff that Hollywood has told us is true—the saccharine syrup that has made up the montages of many a Katherine Heigl movie. Then, reality sets in. Our protagonist isn’t some stock dream boy. Rather, he’s a guy coming to terms with himself and his sexuality. And, in that exploration, he leaves a lot of confused and hurt partners (of both genders) in his wake.