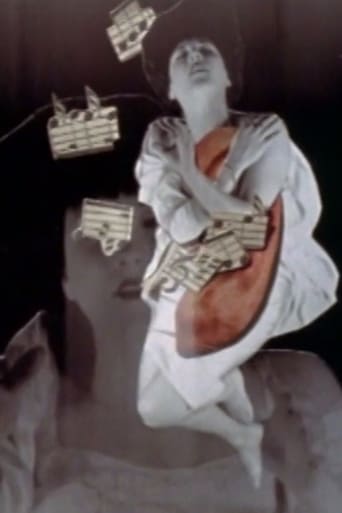 Lulu is a movie directed by Lewis Klahr released on 1996 with a note on the IMDB 0.0 with the Hollywood stars Louise Brooks . Initially commissioned to accompany a Danish production of Alban Berg’s LULU, Lewis Klahr’s cut-out animation refigures the opera's themes in a torrent of images. With an ever-inventive approach to color and symbol, Klahr distills the title character's moral predicament, along with a great many of German Expressionism’s characteristic motifs, in the span of a pop song.